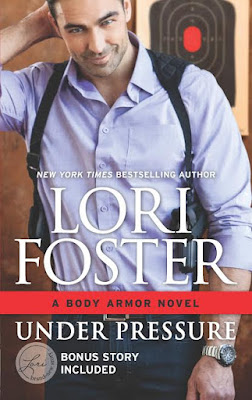 From New York Times and USA TODAY bestselling author Lori Foster comes UNDER PRESSURE, the first book in her brand-new Body Armor series, featuring her trademark alpha-male heroes and strong-willed heroines, who risk everything to save one another from the deadly forces that seek to destroy them.

Get your Copy of UNDER PRESSURE here! 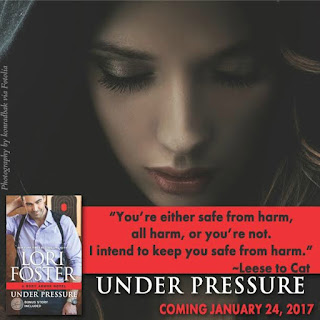 He can protect anything except his heart

Leese Phelps's road hasn't been an easy one, but it's brought him to the perfect job—working for the elite Body Armor security agency. And what his newest assignment lacks in size, she makes up for in fire and backbone. But being drawn to Catalina Nicholson is a dangerous complication, especially since it could be the very man who hired Leese who's threatening her.

What Catalina knows could get her killed. But who'd believe the sordid truth about her powerful stepfather? Beyond Leese's ripped body and brooding gaze is a man of impeccable honor. He's the last person she expects to trust—and the first who's ever made her feel safe. And he's the only one who can help her expose a deadly secret, if they can just stay alive long enough…

Add it to your Goodreads Now!

REVIEW AND EXCERPT BELOW 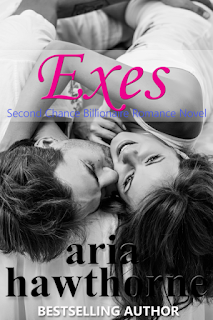 When Chicago real estate tycoon Harvey Zale pings a “friend of a friend” with a flirtatious text, he never expects to start an addictive sexting affair with a complete stranger. He’s a billionaire who can get any woman he wants, but he can’t have her—his mysterious, sultry Contessa, who inspires his nightly confessions and soothes more than just his conscience from the consequences of his own shallow ambitions.
He’s determined to build the tallest towers in the world and he needs to sell his Chicago riverfront property to finance it. But when Alma Castillo, the Lara Croft of antique hunters, shows up on his land, claiming the existence of a priceless Tiffany stained glass window and doing everything in her power to muck up his deal, he knows he’s got more than a stray cat to collar and tame. She’s not only on a mission to save long-lost antiques; she’s also on a personal crusade to hate his guts.
He would know. She served him divorce papers a year ago, just to prove it.
And he’d care a helluva lot more if his ex-wife’s sassy tongue and wicked intelligence didn’t turn him on every time she called him “a**hole” and if she didn’t look so damn cute in those baggy overalls, disguising her affinity for being naughty as much as being nice.
Perhaps even as naughty as his Contessa, who unlike Alma, doesn’t know anything about his real identity or flawed, billionaire reputation, which flames his desires to escalate their fantasy relationship into the reality of one scorching night of mindblowing...
If he could only get his mind off his ex-wife—the only woman he's ever truly loved. God, woman...if she would just let him pleasure her scornful frown and turn it oh, oh, oooohhhh so upside down, maybe he could convince her to marry him again.
But no one ever said it was easy being a greedy opportunistic billionaire bastard, especially one who happens to know there’s nothing better than makeup sex with an ex… 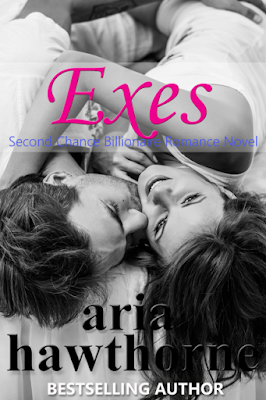