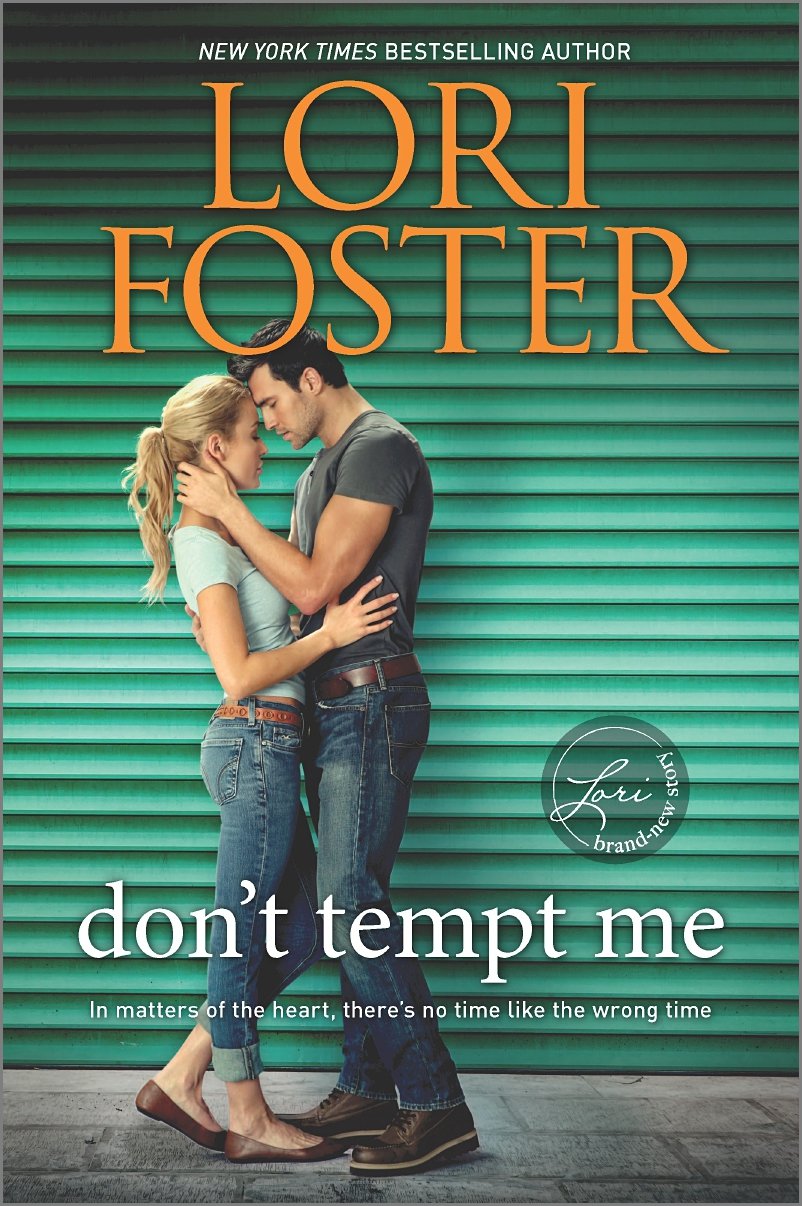 (Loving the new stamp of newness lol)
Jason Guthrie has no time for entanglements—between helping out his widowed brother and teenage nephew and getting his hometown back on its feet, his days are spoken for. But his nights are another story… And when his lovely new neighbor, Honor Brown, reluctantly accepts his help in remodeling her house, Jason finds himself wishing his handyman skills could knock down the defenses she keeps building around herself.

Martial arts teacher Sullivan Dean knows real danger when he sees it—even when it takes the form of the gorgeous blonde helping her friend move in across the street. After putting his wayward past behind him to focus on teaching control to troubled kids, Sullivan has learned to avoid party girls like Lexie Perkins. But Sullivan can't seem to keep his hands off the real woman behind that flirty charm—or keep his heart from landing at her feet… 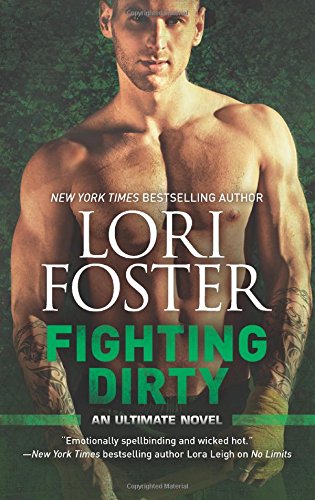 Good girl meets bad boy. It's a story that rarely ends well. But Merissa is taking matters into her own hands. No matter how he views himself, the Armie she knows is brave, honorable and completely loyal. And as past demons and present-day danger collide, they're both about to learn what's truly worth fighting for… 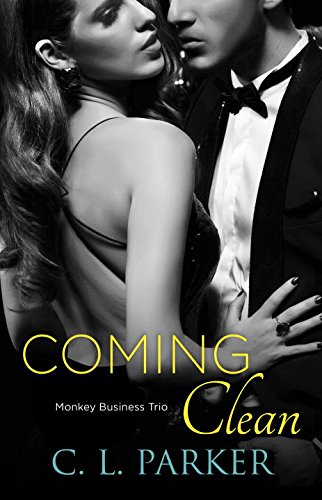 They have been rivals who fought until the bitter end and lovers who know every sensual inch of each other’s bodies. Now sports agents Cassidy Whalen and Shaw Matthews are about to become the one thing they never expected to be: parents. But this new dynamic to their relationship threatens to fizzle the sizzling desire that once held them in thrall to each other. If salvation is only a forbidden fantasy away, then Shaw and the woman he loves must embark on the adventure of their lives.

Cassidy is aching to reignite their connection. In steamy assignations in strange places, she and Shaw live out their most intimate desires—and reveal their deepest secrets. But as Shaw works overtime to sign a superstar athlete, a corporate reshuffling could be a game-changer. Can Cassidy and Shaw save their relationship and have it all—a career, family, and passion that never quits?

Thanks to NetGalley for the ARC 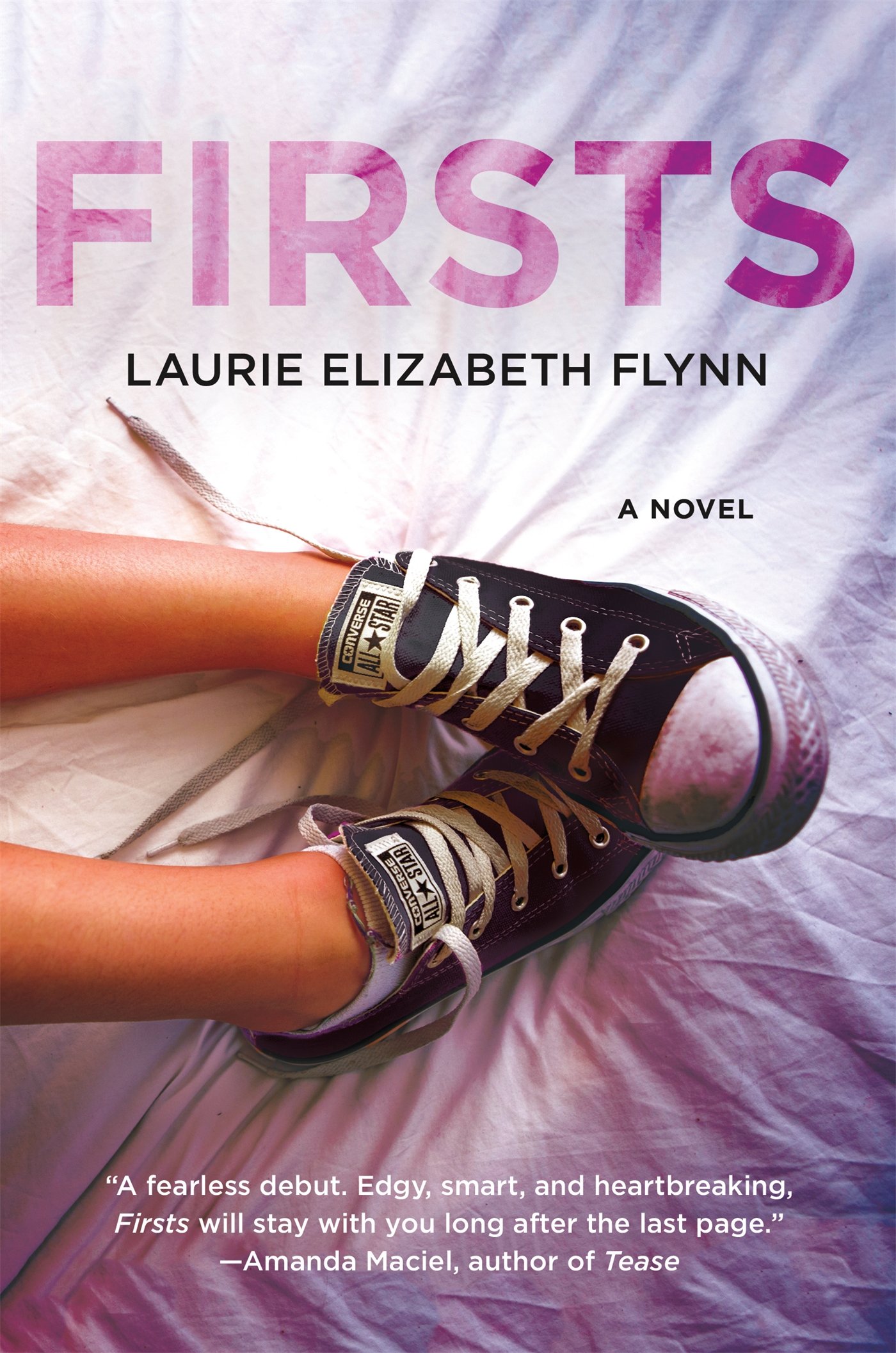 Seventeen-year-old Mercedes Ayres has an open-door policy when it comes to her bedroom, but only if the guy fulfills a specific criteria: he has to be a virgin. Mercedes lets the boys get their awkward fumbling first times over with, and all she asks in return is that they give their girlfriends the perfect first time-the kind Mercedes never had herself.
Keeping what goes on in her bedroom a secret has been easy - so far. Her mother isn't home nearly enough to know about Mercedes' extracurricular activities, and her uber-religious best friend, Angela, won't even say the word "sex" until she gets married. But Mercedes doesn't bank on Angela's boyfriend finding out about her services and wanting a turn - or on Zach, who likes her for who she is instead of what she can do in bed.
When Mercedes' perfect system falls apart, she has to find a way to salvage her own reputation -and figure out where her heart really belongs in the process. Funny, smart, and true-to-life, Laurie Elizabeth Flynn's Firsts is a one-of-a-kind young adult novel about growing up.

Let me start by saying that this DNF isn't for the writing. I actually think it was well done. It was just a little TOO well done for me. (cont) 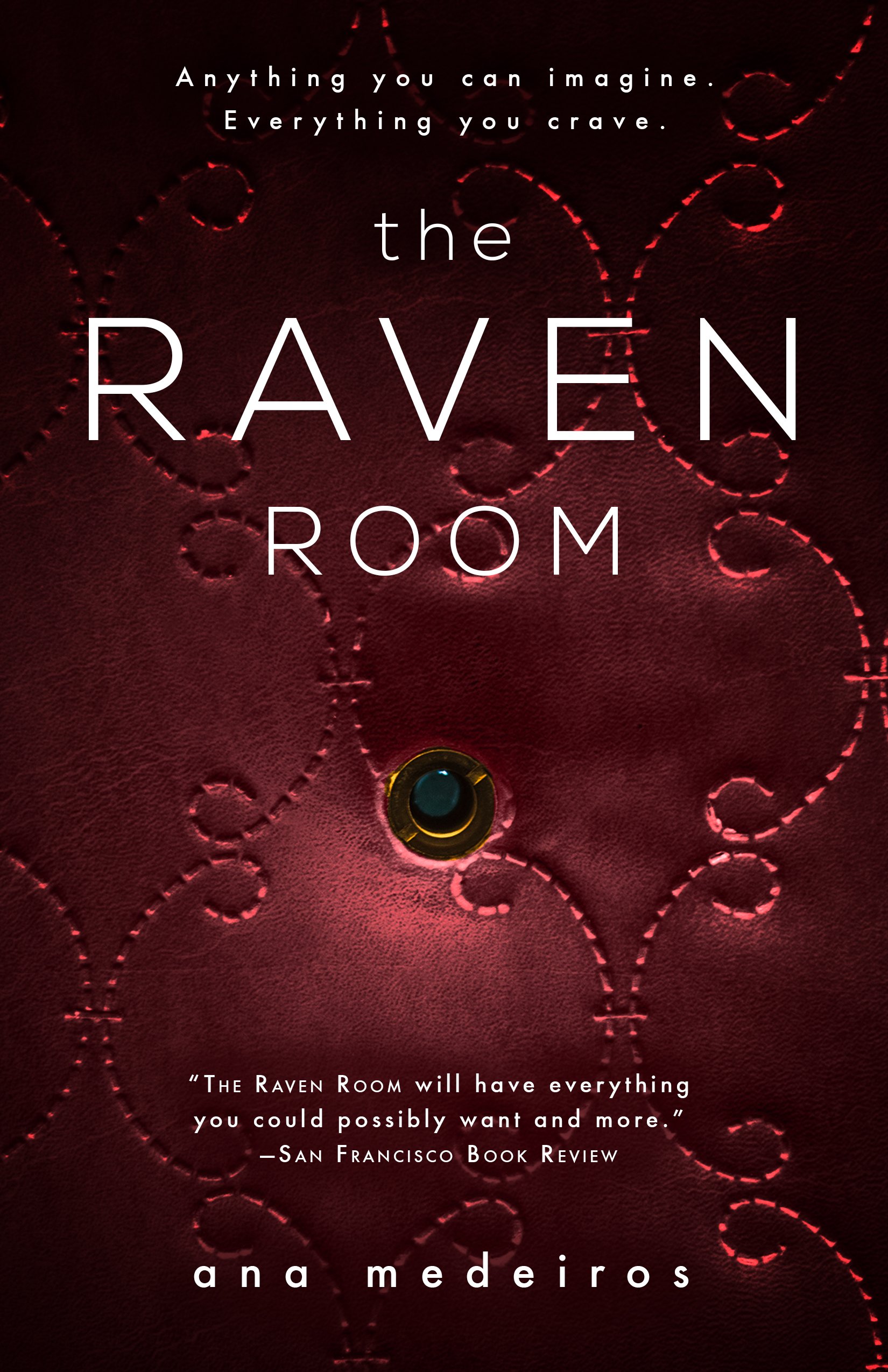 Anything you can imagine. Everything you crave. For the members of The Raven Room, it’s every fantasy fulfilled. But for some, that desire is a matter of life and death.

Drawn by needs he cannot control, Julian ventures to The Raven Room, a secret and exclusive sex club in the underbelly of Chicago. It goes beyond sex. It goes beyond kink. The Raven Room is the only place where Julian finds release from the dangerous urges that threaten to destroy the successful life he’s worked so hard to build.

When the police link the Raven Room to the death of a young woman, it threatens to expose a number of powerful people―people who would kill to stay anonymous...

Meredith’s body can’t get enough of Julian. He has opened her sexual horizons to tempting new possibilities. But out of bed she’s an aspiring journalist, and The Raven Room is the story she’s been looking for. By writing an exposé on the club and its elite clientele, she plans to launch her career. 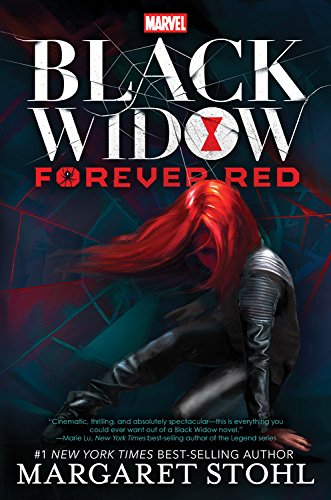 Enter the world of the Avengers' iconic master spy

Natasha Romanoff is one of the world's most lethal assassins. Trained from a young age in the arts of death and deception, Natasha was given the title of Black Widow by Ivan Somodorov, her brutal teacher at the Red Room, Moscow's infamous academy for operatives.

Ava Orlova is just trying to fit in as an average Brooklyn teenager, but her life has been anything but average.The daughter of a missing Russian quantum physicist, Ava was once subjected to a series of ruthless military experiments-until she was rescued by Black Widow and placed under S.H.I.E.L.D. protection. Ava has always longed to reconnect with her mysterious savior, but Black Widow isn't really the big sister type.

When children all over Eastern Europe begin to go missing, and rumors of smuggled Red Room tech light up the dark net, Natasha suspects her old teacher has returned-and that Ava Orlova might be the only one who can stop him. To defeat the madman who threatens their future, Natasha and Ava must unravel their pasts. Only then will they discover the truth about the dark-eyed boy with an hourglass tattoo who haunts Ava's dreams. . . .

REVIEW : The Passenger by Lisa Lutz 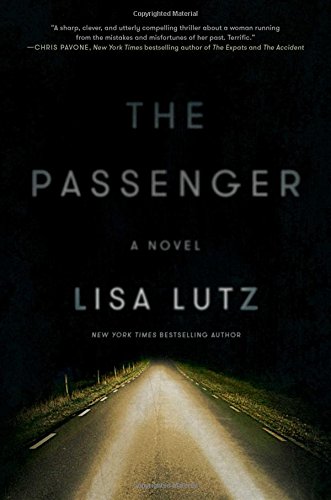 In case you were wondering, I didn’t do it. I didn’t have anything to do with Frank’s death. I don’t have an alibi, so you’ll have to take my word for it...

Forty-eight hours after leaving her husband’s body at the base of the stairs, Tanya Dubois cashes in her credit cards, dyes her hair brown, demands a new name from a shadowy voice over the phone, and flees town. It’s not the first time.

She meets Blue, a female bartender who recognizes the hunted look in a fugitive’s eyes and offers her a place to stay. With dwindling choices, Tanya-now-Amelia accepts. An uneasy―and dangerous―alliance is born.

It’s almost impossible to live off the grid today, but Amelia-now-Debra and Blue have the courage, the ingenuity, and the desperation, to try. Hopscotching from city to city, Debra especially is chased by a very dark secret…can she outrun her past?

With heart-stopping escapes and devious deceptions, The Passenger is an amazing psychological thriller about defining yourself while you pursue your path to survival. One thing is certain: the ride will leave you breathless.

Yeah. More about that